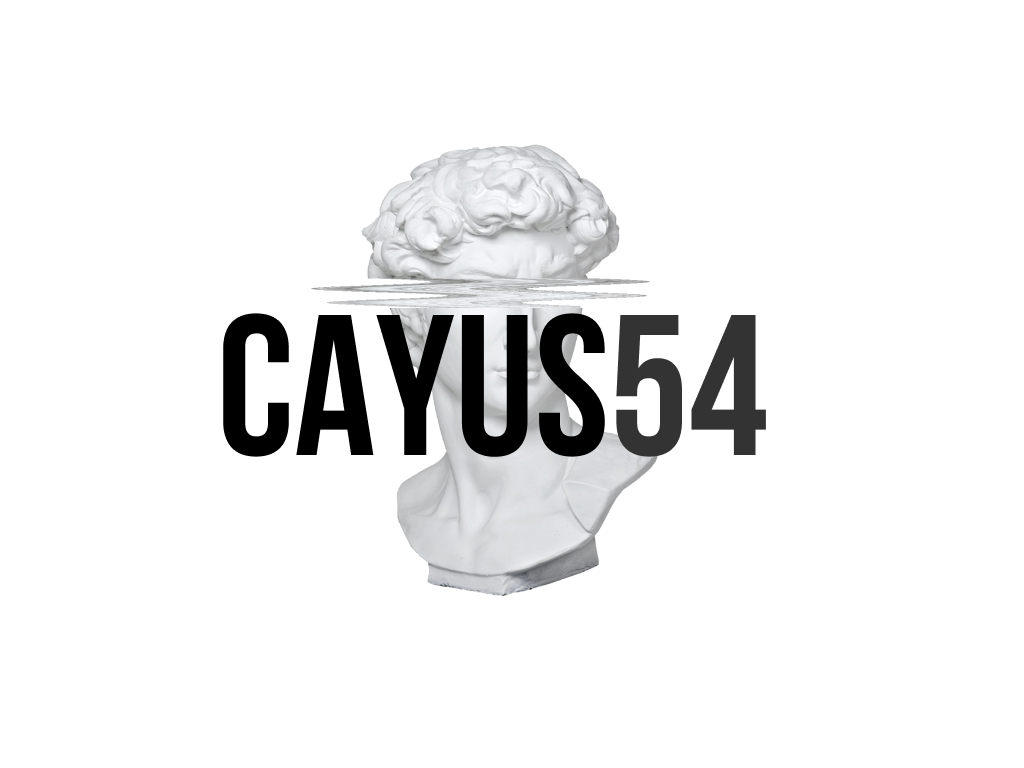 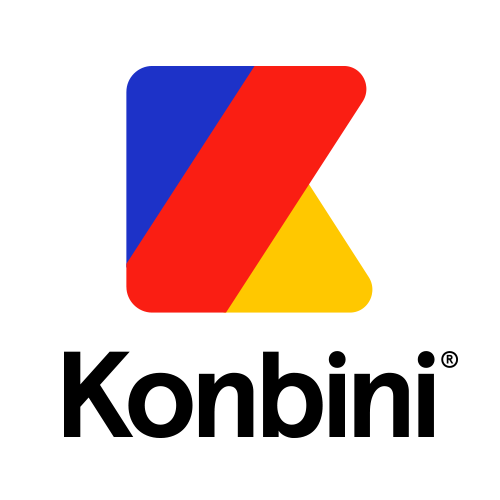 u2p050 is a machine-enterprise born in 2019 that explores the relationship between philosophy, technology, art and science, and highlights new ways of producing conceptual thinking.

The members work together as the gears of a single machine. u2p050 aims to show that concepts exist not only in books, but in other forms of expression like image, sound, performance, machines and devices. The word “u2p050” is the name of a part of a machine and has been randomly chosen by an algorithm among other names of parts of a machine. This choice of name symbolizes the approach of u2p050: machines, concepts, art and technology interpenetrate each other. Even though humans can think and create concepts, the technology and medium used to produce this concept participate in its production and conceptual thinking is therefore not only determined by humans.

To understand this interpenetration of fields, u2p050 is doing a research documentary about conceptual thinking production by meeting artists, philosophers, researchers or engineers interested in this phenomena. The documentary is the common thread of all the projects and exhibitions the machine-enterprise undertakes, including Porn-O-Topie, Milkyway, Globale Sécurité, the Aleator, among others. When producing a project, u2p050 mixes techniques, technologies and philosophy, using tools and machines from the medicine area, 3D, artificial intelligence, sound sensors, writing, filming and producing philosophical experiences. NFTs are a new exploration field for u2p050 as it is a medium that brings new ways of producing and sharing conceptual thinking.

The PORN-O-TOPIE collection is a time travel journey through the media galaxies of pornography.

u2p050 shows a “computational sexuality” with a journey through time and mediatic universes: the pieces are the result of u2p050 asking computational machines for their vision of the 1990’s gonzo pornography. The NFTs were produced using artificial intelligence algorithms trained on a data set of more than 3,000 close up gonzo pictures. The images were then translated in 3D to give a feeling of living matter.

From the VHS of gonzo pornography to AI, NFT marks the final technologic step of this process. Each piece is unique and tells a singular visual and sonic story. u2p050 burned the neural networks, so the images can absolutely not be reproduced.

Every piece should be thinked conceptually as an intent to succeed in the thinking experiment of the Turing-Drag test.  u2p050 believes that art should not be only understood as a static representation, but through its effectiveness to transform the relationship between humans and machines. Every piece raises questions: can machines understand human sexuality? Can human sexuality be transformed by machines?

Promoting artists who create beautiful things, in a digital age.